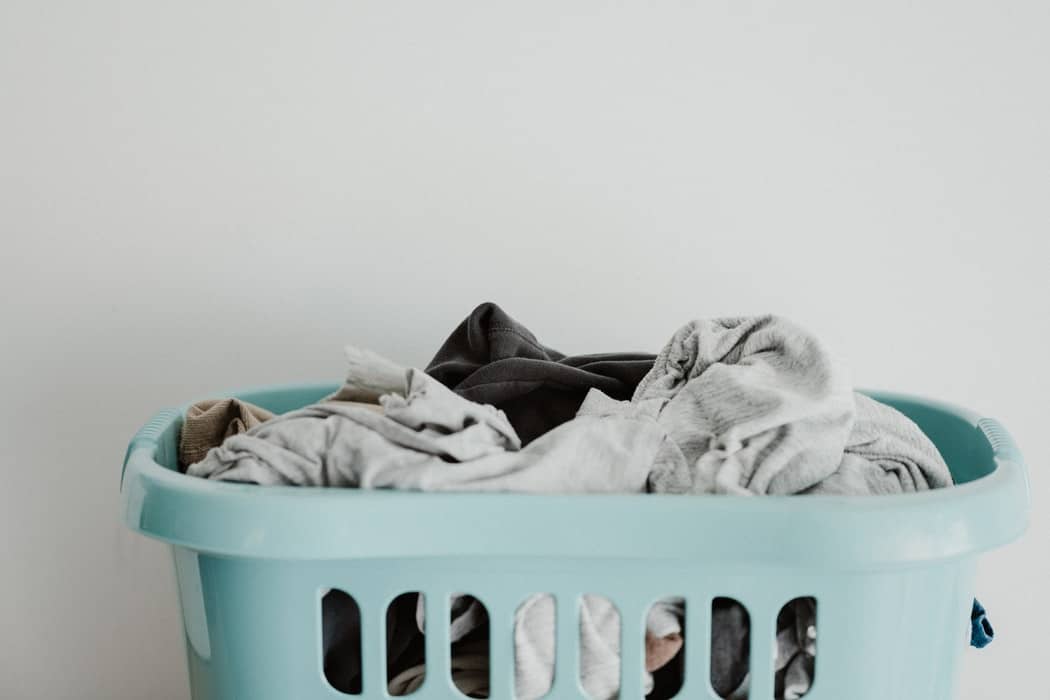 This story is from Barbara Ann. Barbara has been a member of the Flats & Handwashing community for many years now. I reached out to her, asking her to share her story because I knew cloth diapering and handwashing had become a part of o her life.  This is her story.

I’ve been handwashing laundry since 2011 when I moved in with my now husband.  We were both college students so not a lot of money after bills were paid. I started by washing small amounts in the bath tub a couple days a week, once a month we could do laundry at laundromat.

In 2013 I learned I was pregnant with my almost 7 yr old. We started out with throw away diapers but something happened, my son had rashes after two months.

Nothing worked, not even switching brands as was recommended.

My son was 18 months when we gave cloth a try and overnight the rash vanished. I
started in middle of the night after running out of diapers and no money to buy more. I found a flat fold tutorial on YouTube and gave it a try with regular safety pins.

We got paid following day so we went to Walmart and bought Gerber flats, prefolds and those plastic covers. Afriend gave us a drying rack which I used a lot. I convinced my husband to buy a small washboard for me. I immediately got all laundry much cleaner.

I was doing two loads a day.

One our clothes and the other his cloth diapers.

I used the washboard for almost 2 years when I discovered the laundry alternative Wonder Wash. We got one and it is so simple to assemble and it essentially does the equivalent of a small load of laundry for a normal top loader. I used that until I had my daughter. My husband didn’t want me hand washing laundry anymore so he got me a portable washer, a top loader that was the largest capacity possible for a portable top loader; I could even wash queen bedding in it.

In 2018, we moved to Illinois out of necessity. We started with nothing but a week’s worth of clothes and the diapers.  After we stayed a month at my dad’s and a week at my aunts until we finally got our own place.

We didn’t have a washer till November of that year so almost 6 months of hand washing everything. First chance we got we ordered another washer – the eco spin. But with diapers I used plunger bucket method and ecospin to spin them out. I still dried everything on drying racks. My father gave us a fan so I could dry them faster.

Last year, in last week of August, we came back to Texas due to my husband
getting transferred through his work. I hand washed everything for almost 3 months when our landlord finally decided to install a washer.

The washer was an old school top loader that wasted water almost 40 gallons per large load. I hated that. So I still hand washed clothes. Fast forward to February we have a new place with water smart washer but I still like hand washing smaller loads of laundry. I use a hand cranked washer from laundry alternative and line dry everything despite having a dryer .

Want to submit your own guest post? Learn more here.

I did my research, I read lots of blogs and reviews, and I gave it a few goes until I found the perfect combinations that worked for me. With a bit of perseverance and some trial and error, I can now say I am successful at using cloth diapers at night as well!
Read More

Tasha – Switching to Cloth at 6 Months

Fast forward to six months later. I revisited said closet because it was NOT as pristinely nested as it was at first. “Oh, right…these cloth diapers!” I pulled them out and researched the brand to try and figure them out

Guest Post: Long TermHThis story is from Barbara Ann. Barbara has been a member of the Flats & Handwashing community for many years now. I reached out to her, asking her to share her story because I knew cloth diapering and handwashing had become a part of o her...
Read More

Guest Post: Working Parents Cloth Diaper too!  Insert something Awesome here.  Cloth diapering full-time and day-care full-time!? How we have managed for over a year.  You could call me Type A. I searched far and wide for options of daycare that would work with us and...
Read More

Stephanie: Why I Use Smart Bottoms Diapers

My friend used Smart Bottoms, and they were the first brand I bought, and instantly fell in love. So there was no need to switch brands.

Feeling sticker shock from the price of cloth diapers? Then Emily is here to help you sort out a few ideas on saving money and catching the deals on cloth diapers.

Lindsay – What if I don’t have laundry facilities?

I love cloth diapering. I spread the gospel to anyone who will listen. The olds think it’s all trifolds and pins while the youths have never heard of it. Such a shame, so I appreciate you taking the time to hear what my converted-crunchy self thinks about amazing...
Read More

Laura – What if I can’t afford diapers for my baby?

Laura M shares her story of choosing to cloth diaper because of the scary thought that maybe one day she can’t afford diapers. For her family, cloth diapering brings security and peace of mind.